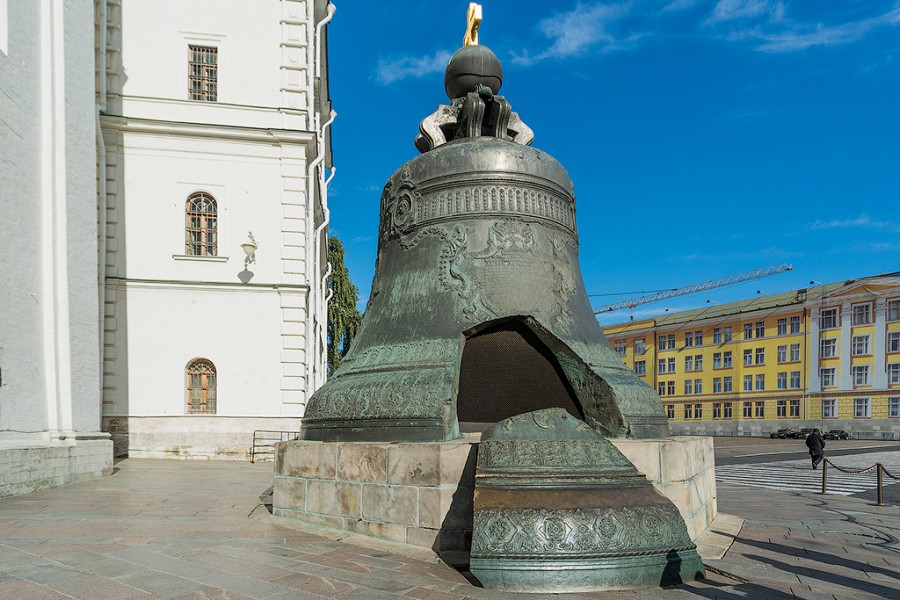 The Kremlin is the rezidante of the Russian president, and before it was the headquarters of the Russian rulers since the 12th century, the oldest place in Moscow, and contains a number of buildings that still to this day play a major role in the lives of Russian citizens.
During the visit, the largest cannon in the history of Russia and the world, and the biggest church bell in Russia and the world and its dramatic story, as well as the most important cathedrals in the cathedral square in the center of the Kremlin are visited the most important is the Cathedral of the Assumption of the Virgin and the Cathedral of Angel Michael.
Of course, during the trip, we will know about the Russian president’s headquarters in this modern time, in addition to many other places and buildings within the Kremlin.
The tour takes from 1.30 min till 2 hours.