Posted on2 Year ago 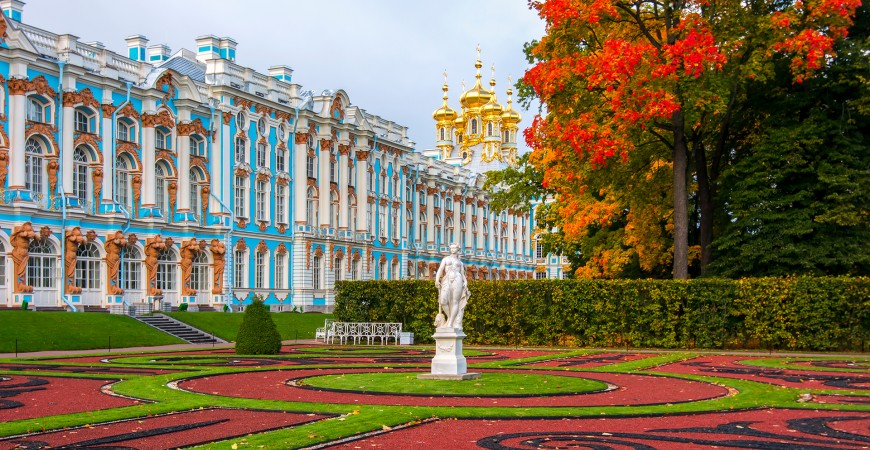 The famous city on Neva River, the brilliant St. Petersburg, is the place you fall in love at first sight. It has unique entrancing elegant look created by and yet luxurious architecture of classicism era. Magnificent palaces adorned with colonnades, majestic cathedrals, imposing fountains and parks, the richest museums, grandiose monuments, picturesque embankments, graceful bridges, straight as an arrow avenues, leading to the slender Admiralty needle; annually millions of tourists from all over the world visit the city to witness all this beauty with their own eyes. Besides, it is only there, in the city on the great river , that you can see the unique spectacle – the drawing of bridges to enable the navigation of heavy ships. Only there, the most northern of all the major cities in the world, you can enjoy the romance of the white nights: during these wonderful the sun goes down beyond the horizon at about 9 degrees so evening twilight is nearly merged with firs morning light.

Today St. Petersburg is the second largest and important in Russia. It is often called the northern capital, which means it has nearly equal status with Moscow. In fact, St. Petersburg is the city of epithets: the «cultural capital» - the city of aristocracy and intelligentsia, educated people and the noble; «North Palmyra» - the name praising the beauty of the city; «Northern Venice» - a comparison with the famous European city on ... St. Petersburg has everything to be praised by poets from all over the world. Each building there is a poem frozen in lace of stones and glorified by history. A walk around St. Petersburg is an incomparable pleasure. Peter and Paul Cathedral with a spire of gold - the symbol of Russia's northern capital. The famous Palace Square with the towering Alexander Column. Petersburg is filled with magnificent architecture of palaces and wealthy estates. First of comes the brilliant Peterhof, which surpasses most of the summer residences of European monarchs due to its architectural and technical perfection. It is impossible to imagine the city without monumental and majestic St. Isaac's Cathedral, as well as unusual and unique Church of the on Blood. If you enter the city by , you will be welcomed by Vasilievsky Island. It is a part of the city and another attraction of St. Petersburg. The city on the Neva has its own patron, who also is the landmark of St. Petersburg. Proudly frozen on his magnificent horse, Peter I, The Bronze Horseman, is guarding his city.

Few people know that St. Petersburg is situated on the islands! The city is located on 47 islands; 24 of them are quite large. The biggest are Vasilyevsky and Petrogradsky. The Neva is of St. Petersburg. On the banks of the Neva were built the most famous architectural complexes. Facing the Neva are the main squares of the Northern Capital. The architects «dressed» the riverbanks of the «northern beauty» in granite lace. The Neva divides the city into parts joined with one another by well-known St. Petersburg bridges. The Neva is crossed by eight amazing drawbridges.

St. Petersburg is included in the UNESCO World Cultural Heritage List with its 36 complexes uniting about 4,000 outstanding monuments of architecture, history culture. In fact, the city itself is a museum. The museum world of St. Petersburg is incredibly diverse: world-famous Hermitage, the State Russian Museum with the richest collection of Russian art, the palaces of St. Petersburg and its suburbs. All in there are more than 200 museums. Not so long ago the city celebrated its tercentenary. Survivor of the 11 emperors, dozens of floods, the revolution, the three-year siege the economic reform, St. Petersburg has another symbol of Russia known to the whole world. 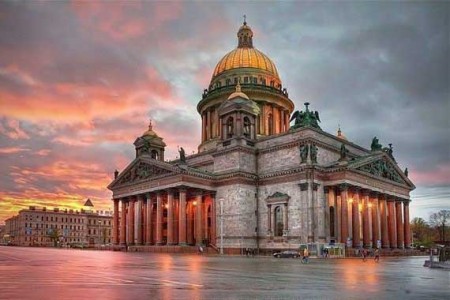 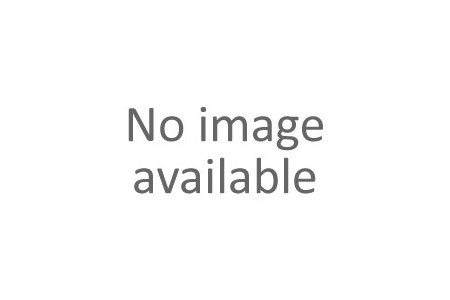 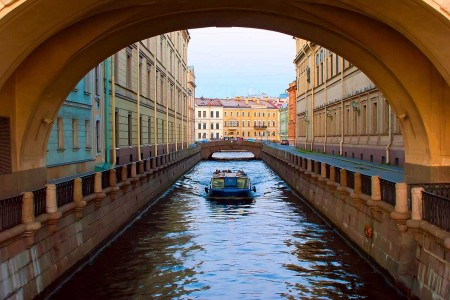 $35
Boat trip in the cannels of St. Petersburg
Add to wishlist
Previous article Next article
Leave a Comment
Leave a Reply
Please login to post a comment.