Moscow - the heart of the Russian state

Posted on3 Year ago 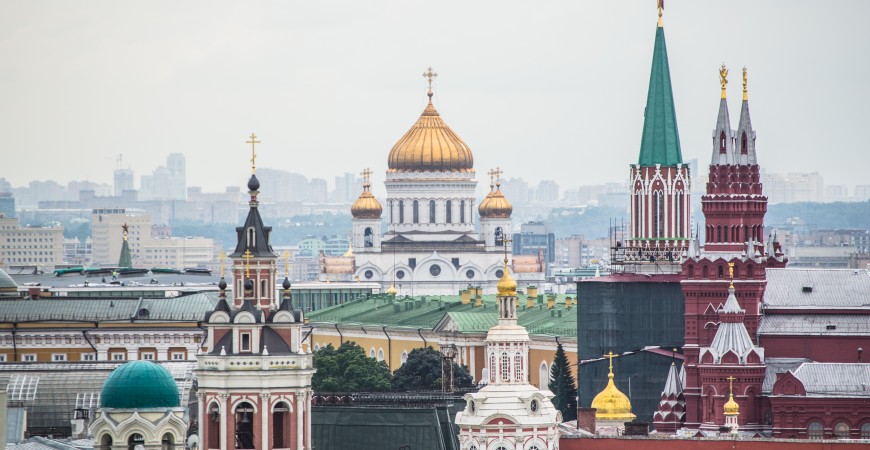 How should the capital of the largest state in the world look like? Special, majestic, dazzlingly beautiful, a bit mysterious, and shining peculiar light... In short, this is Moscow - the capital of Russia, “the face” of the world`s major power, its most important political, scientific and cultural center.

The city-state with unique character and destiny, the indestructible symbol of imperial power and grandeur, architectural open-air museum and modern megalopolis glistening with the cold light of glass skyscrapers. Such is Moscow – diverse and full of contrasts, captivating in every way. And yet, it has some unique features. Namely, the circular layout, which emerged the end of the 16th century; specific landscape with hilly terrain and steep curves of the Moskva River; green spaces separating urban neighborhoods; the combination of wide roads and avenues with quiet alleys of the old city.

Moscow is rated among the most expensive and beautiful cities in the world. Every year thousands of tourists come here with the dream of touching the relic of Russian culture, visiting world’s famous museums and theaters, wandering the roads of great poets, writers, musicians artists, visiting the estates and mansions of Russian princes and emperors, witnessing magnificent Orthodox churches and monasteries. Moscow is filled with treasures. Each street has a name related to its history and almost every building and monument is a unique architectural masterpiece with its unique destiny. Only in Moscow can you exit a bustling modern avenue and instantly enter a lane of the 19th century and see a house in Art Nouveau style or constructivism standing next to a Boyar house. Walking around Moscow is both in space and time. 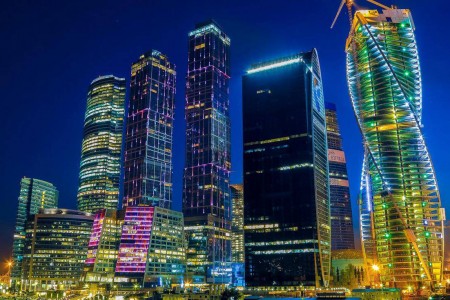 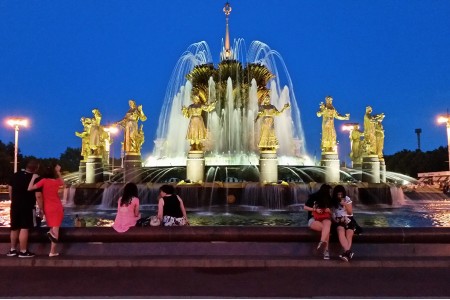 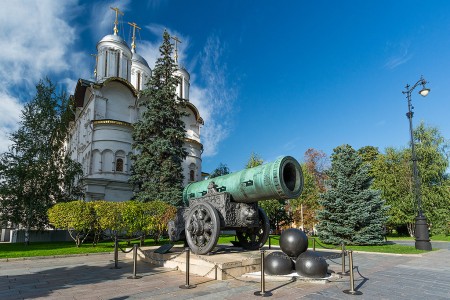 $75
The Kremlin of Moscow
Add to wishlist
Next article