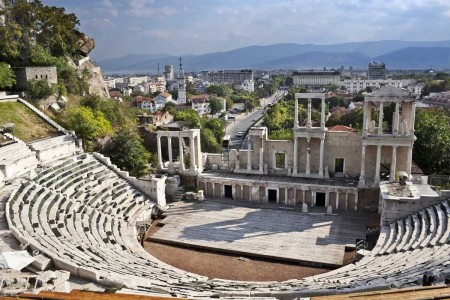 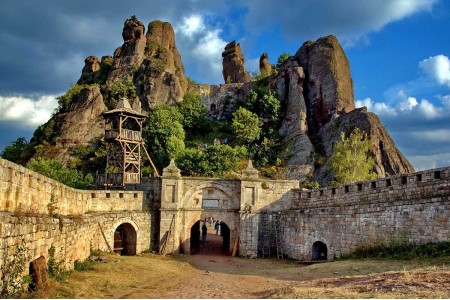 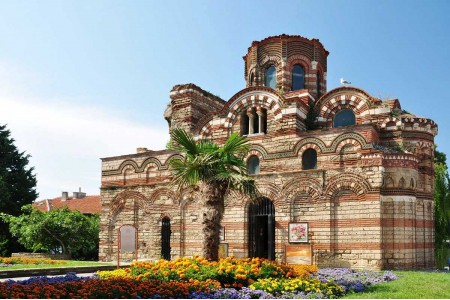 A sightseeing tour of the Ancient City of Bulgar (13th century)

Bulgar City has located 190 km from Kazan. This is an ancient capital of Volga Bulgaria, the city where in 922 Islam was adopted. The trip to Bulgar will take about three hours, it is complemented with spectacular scenery and informative excursion.

The guests spend 5 hours in Bulgar, during which they visit the ancient city with preserved architectural monuments of the XIII-XIV centuries, the mausoleums complex of the XIV century, “The memorial sign of adoption of Islam” - the building, which houses the most expensive and the world's largest printing Koran (500 kg), enlisted in the Guinness book of records, as well as interactive archaeological museum of the Bulgarian civilization. Walking from the past into the present, our guests will see the White Mosque - one of the most beautiful mosques of modern architecture, thanks to which Bulgar came to be called the Russian Dubai. The magnificent landscapes of the Volga, Kama, and Kama Sea are an integral part of this tour. The tour includes lunch.

We recommend this tour to all who are interested in history, ancient monuments, river landscapes and nature and those who want to see the Russian Dubai.